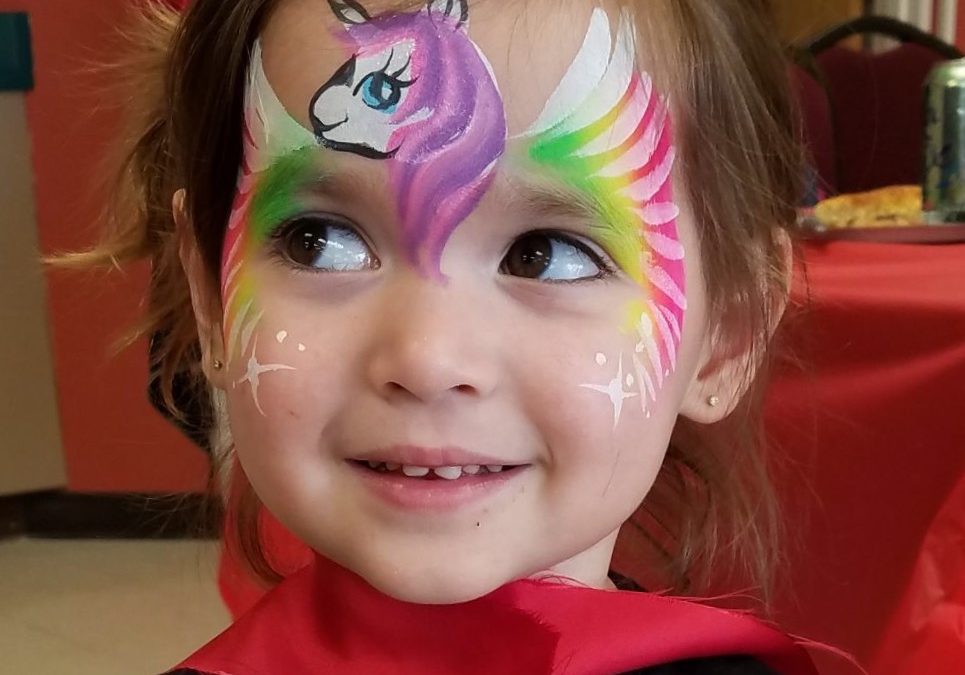 My college spending money was earned by working as a counselor for a Girl Scout camp in Michigan. Summers at camp were the best way to burn off the drudge of the academic year: ghost stories around the campfire, cheeks exhausted from laughing at the shenanigans of campers and counselors, an endless stream of silly songs running in my head, and ice cream. There was always room for ice cream. On days off, we’d just happen to drive by Dairy Queen three or four times a day for a large cone of butterscotch dipped in chocolate.

All the counselors used nicknames. Mine was Plant because I was a vegetarian. The summer was broken into six two-week sessions, which meant every two weeks a new batch of girls would try to guess our real names. I was adamant about Plant being my given name, and for some reason those girl scouts believed me. The details went like this. I was born on a shooting star on a magical day in a magical month of a magical year designated by the unicorn Brandy. I had no idea exactly how old I was. Brandy’s companion was a pink elephant named Noblett, who often got into terrible trouble— I was his designated rescuer.

My time as a counselor was one of the best gifts I ever gave myself to learn about storytelling because I didn’t think. Every tale I spun was impromptu, and I was able to free fall because I knew it was temporary. Every two weeks I kept what I liked and elaborated, or reinvented. I instinctively understood what Margaret Atwood promotes in her Master Class, “The waste basket is your friend.”

Giving myself permission to toss whatever isn’t working, gives me power and makes every day of my writing practice a free fall. Some days a sensory image clicks, and I write deep. Other days I circle round and round because the round and round is the gunk I need to release in order for the real story to rise. Of course, sometimes the arrival of the real story refuses to appear until I’ve slept. And that’s okay. It’s all good as long as the ink keeps flowing and the mind’s eye stays alert and ready to capture the Pink Elephants marching by.

Thanks for listening, and remember to Write On!